Whilst traveling through the Croatian island of Cres, I was struck by the numerous  caravans, part hidden in the stark landscape. Used by perhaps shephards as a over night shelter, they make for an interesting counter balance to the holiday caravan parks found scattered over the entire region.

The idea of the hidden within a fimilar form, the used and abandoned, the differing appropriation of a common motif, lead me to photograph a number of these caravans with the intention of creating a project around the idea of the hidden and our responce to it. The phase.1 images will now be incorporated into an action. 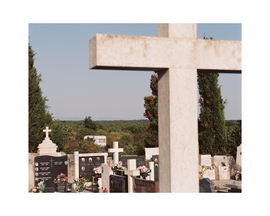 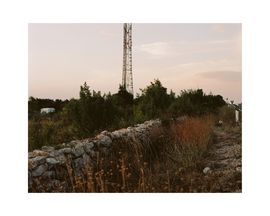 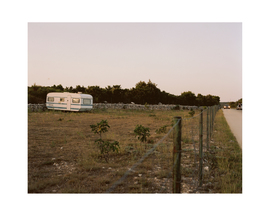 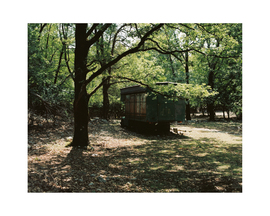 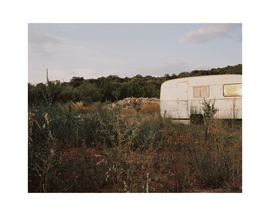 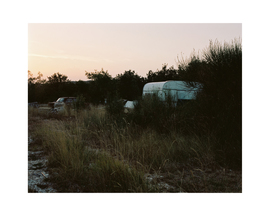 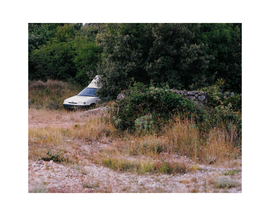