if I could understand you, I could love you

The series 'if I could understand you, I could love you' is intended to fail. That being the point, to understand the uselessness of trying to determine a person by exterior factors. The approach to the portraits was to purposely understand that reality would undermine the mechanism employed, exposing more through its failings than could possibly be achieved by a mark of success.

For each portrait, the sitter had to be photographed 40 times onto the same sheet of film. Proceeding each exposure a line was drawn with thread marking the position at that moment of an element or feature of the sitters face. I was constructing a measured plan of a Berliner's face. But this is real life and thankfully we move, we do not stay still and any mark is only that of a reference to a moment in time.

The series is ongoing, but a selection were shown as part of the European Month of Photography festival 2012, Berlin within the group exhibition entitled '12 Antworten auf Berlin' curated by Hansgert Lambers and Axel Sommer. 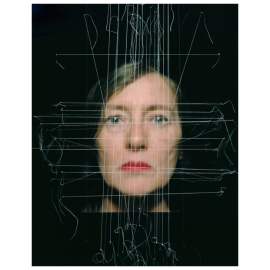 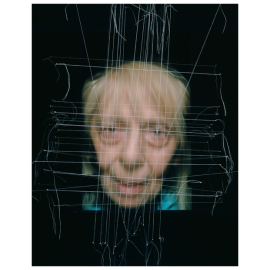 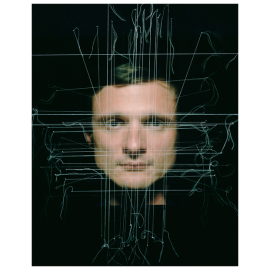 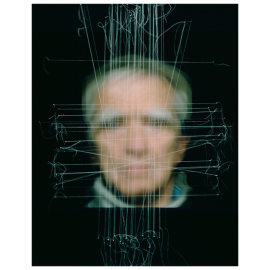 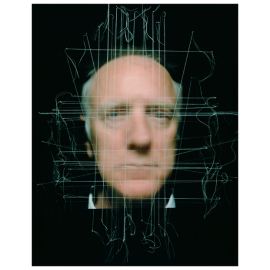 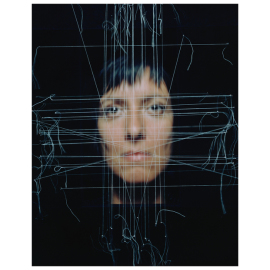 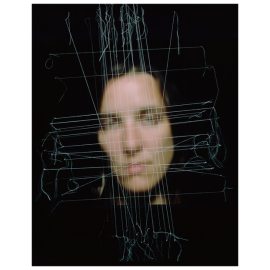 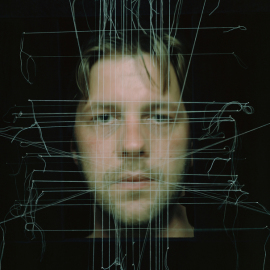 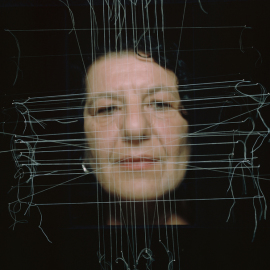 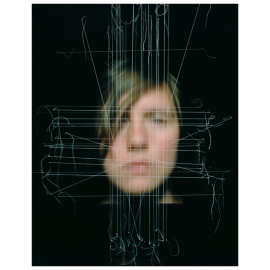 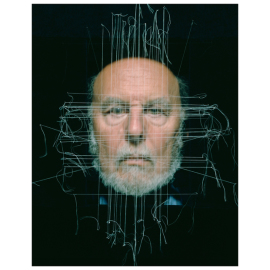 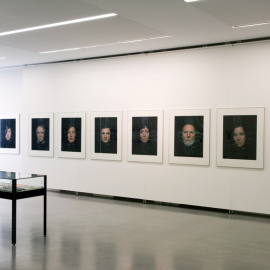 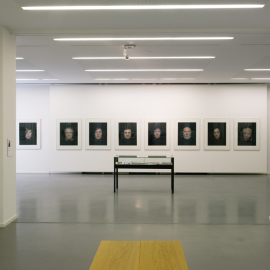