Returning to London for 3 weeks to complete a commission, I was afforded the opportunity to view my old home town with a differing perspective. I considered how I might now depict such a city, what were its characteristics for somebody who knew the place but could step back to a degree to view it. The complex coehesion between such vastly differing boroughs, communities and people offered more in what seperates us than any collective statement.

The standard Royal Mail elastic bands, used in the sorting of mail and dropped on the street in every corner of every district of the city were used to express variety within a single context. The location of some of the bands were recorded and juxtasposed against these playful portraits, purposely seen as crude and suggestive only. 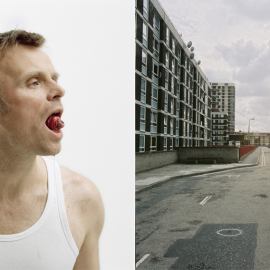 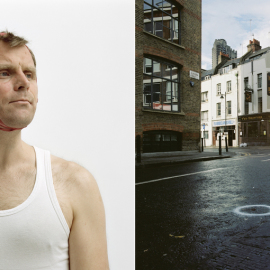 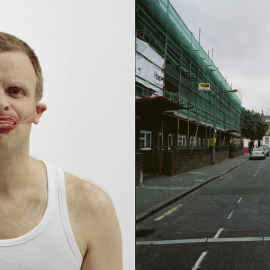 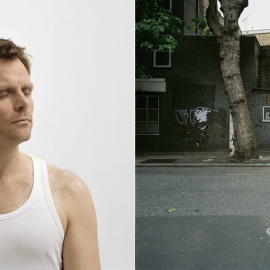